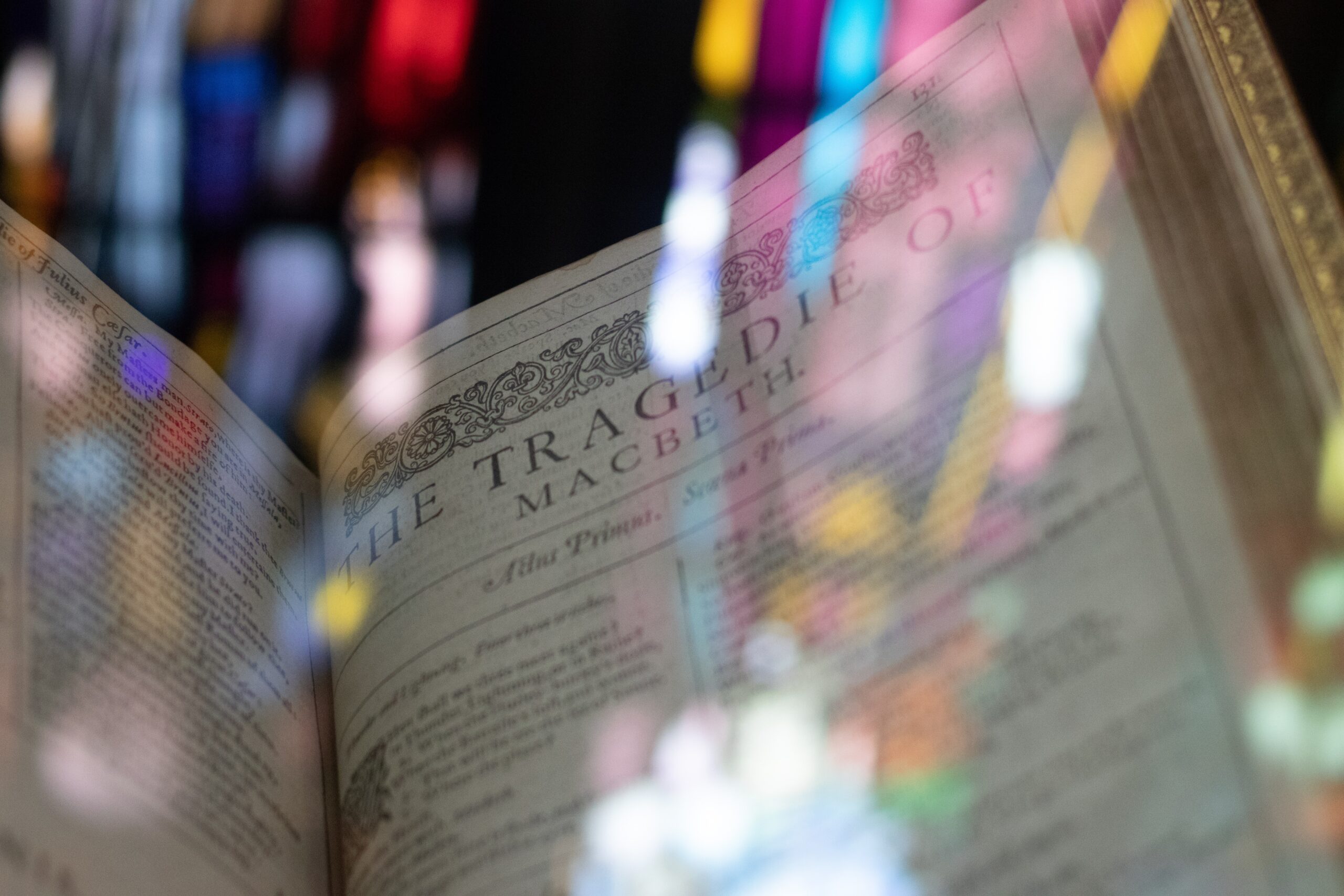 Have you ever wondered why English is the most widely spoken language in the world? And why is it the third most spoken native language, after just Chinese and Spanish? Nowadays, around 1.5 billion people speak English worldwide. A quarter of which are native speakers, another quarter speak English as a second language, and the last half is capable of basic communication. So, how is that possible? What happened that made English the lingua franca of our time?

The origins of English are varied. Its history is divided into four main periods that took place during over 1,400 years: Old English, Middle English, Early Modern English, and, finally, Modern English. The earliest forms of the language trace back to a group of West Germanic dialects that were brought to Great Britain during the 5th century by the so-called Anglo-Saxons. The second period, Middle English, began in the 11th century after the conquest of England by the Normans. That period was responsible for bringing a French – and therefore Latin – influence on English, since the Normans were the ethnic group that settled in the region where today is France.

The Early Modern period began during the 15th century and is characterized by the printing of King James’ Bible, and the works of William Shakespeare, whose influence was incredibly significant to the English language. His works even helped to standardize the rules and the English grammar in the following centuries. Shakespeare alone was responsible for inventing over 2,000 new words to the English vocabulary, and his usage of the language in his diverse literature showed how English was a rich, dynamic, and aesthetic language, full of expressive and emotional power.

Modern English, which is the English that is spoken today, has been spreading around the world for almost 400 years. The way it has spread also helps us to understand its current magnitude. One of the reasons might be the democratization of science. During the 17th century, Britain had an increasing number of scientists who were making discoveries every day, but whose works were published strictly in Latin. However, Latin was the language only of the highly educated people, which made the access of knowledge extremely restricted and its development slower. Therefore, English started being gradually introduced in science, as new words were invented and adapted from various origins to describe the discoveries.

English spreads around the world

Another important aspect was the geopolitical power conquered by the British Empire after the 17th and 18th centuries’ navigations. The recently acquired colonies located in the most varied places and continents provided the English language with an enormous boost in its vocabulary and, altogether, helped to make English a truly global language.

The rise of the USA as a global economic power during the Industrial Revolutions and the two World Wars, also helped English reach its position of lingua franca. English has become the language of capitalism. Its usage represents all kinds of marketable products – which include much more than merely consuming goods, but also entertainment and lifestyle. The influence and power of English-speaking countries shaped the cultural and technological revolution from the mid-20th century and made possible the globalized world in which we live today.

Although English is not the official language in most countries, it is often taught as a foreign language. According to the Washington Post, overall, more people learn English than French, Spanish, Italian, Japanese, German, and Chinese combined. Many international organizations, such as the United Nations, have English as their sole working language—even though most members are not necessarily native English speakers. The same happens with big international corporations. The increasing usage of English globally has affected many other languages, which have also assimilated some English words into their vocabulary. This leads to a concern that some experts have: the death of some languages and linguistic imperialism. Linguistic imperialism is defined as “the transfer of a dominant language to other people”, which is a demonstration of power and might be worrisome because along with the language transfer, aspects of the dominant culture are commonly transferred too.

However, as much as the English language has shaped the globalized world, the globalized world immensely shapes the English language as well. Today, globalization, technology, and the internet allow that to happen. The number of native English speakers has already been outnumbered by the number of non-native speakers. There is an increasing sense of ownership of the language that is shared by different communities. But the fact is that throughout those 1,400 years of history, English has shown an unparalleled ability to absorb and include influences. That makes it easier to understand why 1.5 billion people speak English in the world nowadays. After being incorporated by new communities, the language has always been adapted to their specific needs.

English is undergoing a lot of change right now – maybe more than ever – most of it being brought by non-native speakers. But this is just a reflex of what has always been the development of this rich and dynamic language.

It’s amazing how English has become an essential tool in our professional and personal lives. We can even see how it influences and is influenced by Portuguese.

Great article. Keep on with the good work!